Driven by an unrelenting desire to harness the extraordinary capacity of microalgae to solve many global challenges, Symbiotic EnviroTek Inc., was founded in 2008 with the goal to create an algae growth system that is energy efficient, commercially scalable and able to operate independently in all weather extremes.

It all started in 2008 with basic and applied research, laboratory studies, prototype development and testing. In the spring of 2010, Symbiotic carried out a three-month field trial to study the capacity of its first commercial scale prototype, at growing microalgae in the colder and low natural light conditions of Calgary, Alberta. Symbiotic used its 106m3 photobioreactor prototype for this study. The results were overwhelmingly successful, and exceeded the threshold for continued development.

Symbiotic has since worked with a multi-disciplinary team of engineers, microbiologists, biochemists, photonics scientists and business professionals to refine and optimize the design.

Symbiotic formed collaborations across Canada with academic and relevant research institutions, with focus primarily on the technology development. The results of these collaborations culminated in a number of successful developmental milestones, and from their combined efforts, the MAC-B™ system, short for Modular Algae Cultivation Biofield™ was born.

To supply an Algae Cultivation platform that sets the standard for growing algae around the global.

Harnessing all the potentials of micro-algae to support sustainability in the water, energy, and food nexus.

Over 25 years of business management experience as a Red Seal heavy equipment technician, the last 12 years He also has 10 years microbiology experience.

A Professional Engineer with over 20 years of engineering, project and business management experience. Jeremy is the chief engineer behind the technology powering the Symbiotic system.

Over 20 years as a researcher with the National Research Council of Canada Former Director of Research at the NRC- Institute for Marine Biosciences.

Yinka has a masters degree in Sustainable Energy Development, he also  has a degree in Electrical Engineering and over 20 years global management experience in Oil & Gas 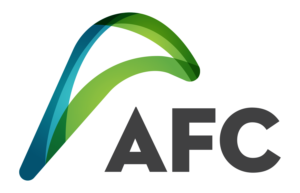 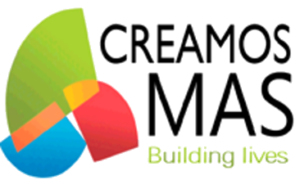 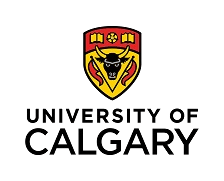